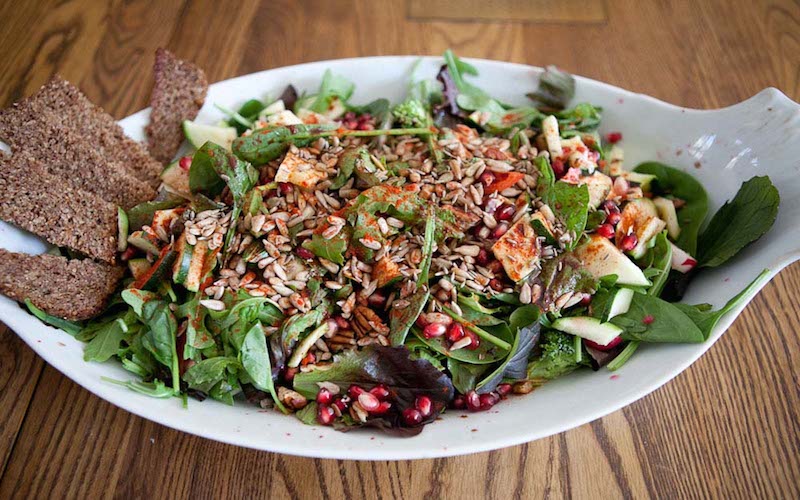 Is Veganism a part of Yoga?

Do you need to be a vegan in order to be an authentic yoga teacher or practitioner?

For me Yoga has always been more than just a physical practice, it’s been a way of life, which very much influences how I consider what to eat.

I was 14 years old when I first started yoga and when I first officially declared myself a vegetarian (as a child I always avoided meat anyway). I was vegetarian for the next 13 years until I was 27 years old and then became vegan for 3 years until the age of 30 years old. At 30 the cracks started to show and I realised that my body (and mind) was pretty much was falling apart as I hit burnout.

Since then, for the last 8 years and counting I’ve been eating meat.

To share and admit this as a Yoga teacher feels like a controversy. Meat eating is such a taboo in our community.

I remember clear as day, the time when I was vegan, I judged another yoga teacher when I found out they ate meat. I considered them inauthentic and undedicated to yoga. So when I then became a meat eater I really had to bite into that humble (meaty) pie!

It’s been a difficult transition to make in term of my moral compass. I felt a whole range of feelings towards this change. Over the years, I’ve felt guilt, shame, discomfort, conflict and even like a fraud.

It’s felt like whilst the whole wellbeing community for this last decade has been trending towards veganism, I personally have gone completely the other way!  Whereas previously at dinner parties I always had to explain and justify my choice to be veggie/vegan, it’s often now the other way around and that I am finding that I have to explain and justify my reasons for choosing to eat meat. I’m always the outlier!

How do we define ‘non-harming’?

You could argue that a vegan diet is the most yogic diet based on the understanding of  the classical yogic precept Ahimsa.  Ahmisa means non-violence and non harming and so it makes sense to avoid the slaughter of animals and also avoid industrial farming because this is not only harmful and violent towards the animals but also for the environment.

As a yoga teacher trainer I come into contact with a lot of new teachers who feel obliged to become vegan because they equate it as being part of the yogic path and yet this is not necessarily the case. Upon closer inspection of the Sanksrit term Ahimsa, we see that Ahimsa also signifies a notion of non-harming towards yourself in addition to others. On these grounds you could argue that if you are harming yourself with a vegan diet then it becomes debatable as to whether veganism is yogic.

From the perspective of science and nutrition

I had the chance to discuss the topic of veganism, nutrition, wellbeing and sustainability with expert science-based holistic nutritionist Blank Campbell who specialises in Women’s wellbeing.

In our discussion we recognise that the debate of veganism runs deeper than nutrition and wellbeing and also encompasses an aspect of ethics and the search for sustainability.

Blanka explains the science of our body and brains’ nutritional needs and how this knowledge of optimal health can be used to weigh up the factors in helping you make your personal decision as to whether a vegan diet is most appropriate for you.

Ultimately we each walk out own path and yet contribute to the collective community and so each have to navigate this challenging decision to the best of our ability in our own way. Blanka refers to the optimal approach to diet choice as ‘intuitive eating’ which to me is a reasonable approach to take. 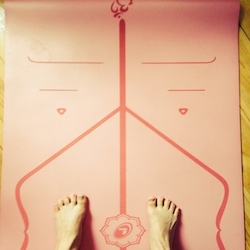 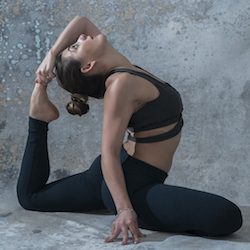 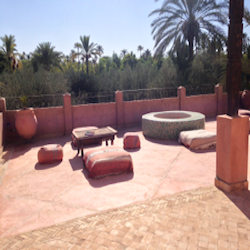 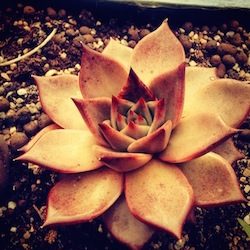 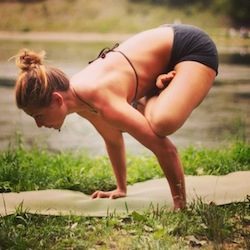 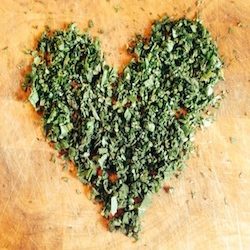 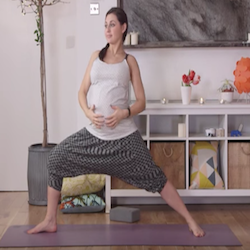 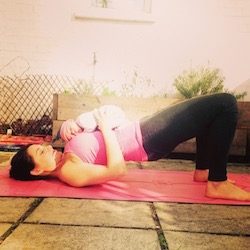